We are Improv Comedy Riga - improv theater company focused on a comedy in Eglish language.

We organize improv theater workshops led by professionals from all over the world and perform together with them in improvised comedy shows!

Just write an e-mail to improvcomedyriga@gmail.com 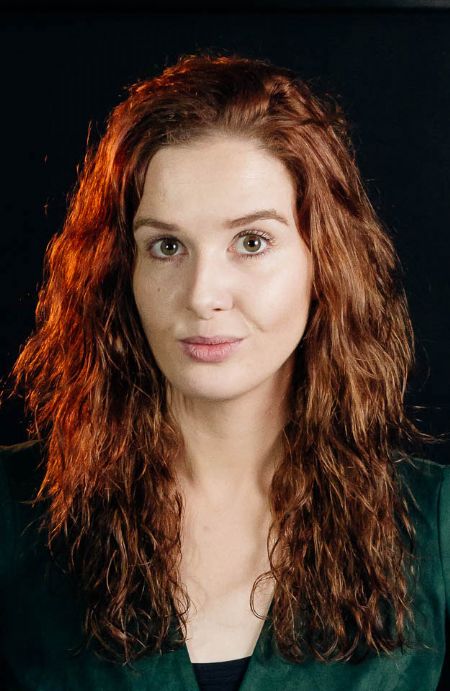 Sarah McGillion is an Irish improviser and actor who has been performing and teaching improv comedy in Copenhagen since 2016. She holds a MSc in Artificial Intelligence, but now uses it rarely as she has spent the past 3 years running her own company (Inconspicuous) dedicated to improv training and the production of comedy events throughout Denmark. Sarah started her theatre career at the age of four, and has a flair for characters and storytelling. She performs regularly with her character-driven comedy duo show “If These Walls Could Talk,” the narrative genre team “SuperCut,” the spontaneous premise sketch troup “That Thing We Do!” and is a regular cast member in the short-form show “Whose Show is it, Anyway.”

You must see her on stage!